There’s no long winded story to be told here.

Carly and Nat met when their kid’s starting attending a school in Cronulla, and what started as a short discussion around coffee and food, three months later they were converting a vacant office space into a modern style milk bar.

With Carly on a career break from protocol and major events and Nat on maternity leave from a leading airline, they combined their skills and passion for food into a reality. It was a little overwhelming but surrounded by a close team of women, every day is full of laughs, good tunes, locals and day trippers.

They wanted to create a coastal milk bar reminiscent of simpler times with kids cramming into tables, sandy footprints over the floor and chatting about the day over milkshakes. The theme soon evolved to include Uruguayan cooking such as empanadas, chori pan, churros and other favourites of South America. It is Nat’s mother who used to cook these comforts for her family, and now Nat keeps her spirit alive through making it for those who visit their special little house.

Milkhouse is only small, but it’s the only way they’d have it. The warmth and intimacy that radiates from their little house is staying true to what they wanted to create from the beginning. 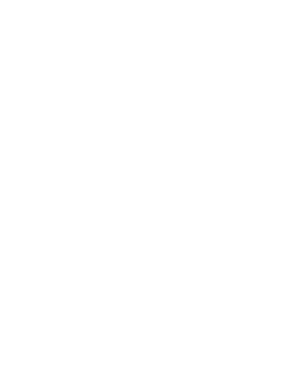 Milkhouse is a proud Responsible Cafe – get your reusable cup and join us!